Vandag, the star broke her silence about the horror hospital dash on Instagram as she revealed she was having “Toe die SafeSpace-skuiling onder konstruksie was”. 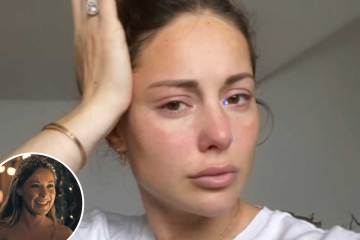 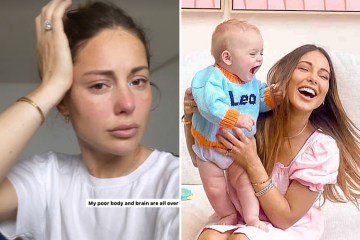