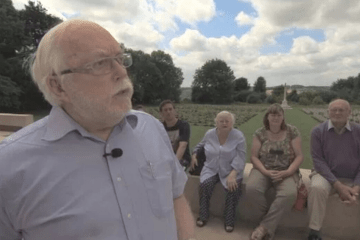 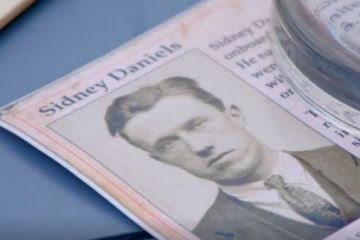 彼らは付け加えた: “There is a small area back stage with computers and a book collection to use for reference, although it seems most of the appraisers can assess the more common items instantly without much research.”