Le présentateur, 51, posed up a storm for the waiting photographers and was as stylish as ever. 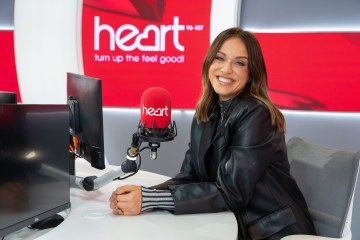 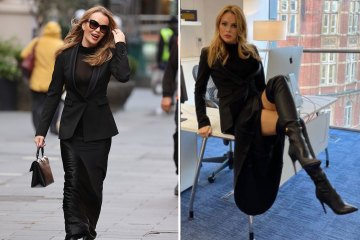