MILLIONS of Brits could be thousands of pounds a year worse off under government plans for a stealth tax raid on middle earners.

Jeremy Hunt is considering extending a freeze on income tax thresholds until 2028 – dragging millions more into a higher rate of tax.

That’s because while their salaries rise, the tax threshold stays the same, and so they are dragged into paying higher tax rates. 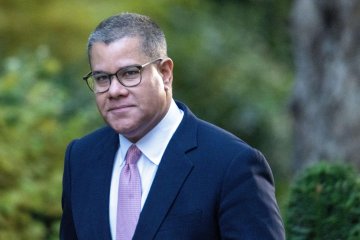 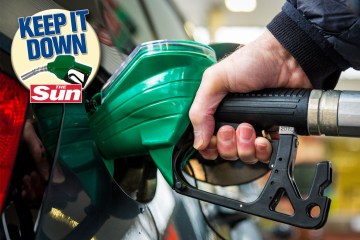 The Treasury is considering extending the freeze as a way to make more money.

The gap is a result of the crippling cost of the Covid pandemic, soaring inflation and Mad Vlad Putin’s war in Ukraine.

Earlier this week PM and Chancellor put all Brits on notice that they face punishing tax rises for years to come.

Insiders insisted that if essential public services such as the NHS and schools are to be paid for everyone will have to pay more in tax.

Alarm bells have been sounded in Whitehall that spending cuts alone won’t be enough as PM Mr Sunak and Chancellor Mr Hunt draw up their autumn budget.

The Downing Street duo realise the inevitability that everyone in the country will have to pay more in tax in the years ahead – but better-off households will bear the greatest burden.

They have committed to helping the most vulnerable as they struggle with spiralling prices amid the cost of living crisis.

Final decisions on spending cuts and tax rises will be revealed on November 17, when the Chancellor reveals his Autumn Budget.

Mr Hunt is still yet to decide whether the pension triple lock is going to stay.

And it remains up in the air whether benefits will be uprated in line with inflation next April.