FORMER X Factor winner Matt Cardle says it “really winds me up” that male hair transplants are still taboo — after he had his third treatment.

El cantante, 39, was known for wearing a green cap when he triumphed over One Direction para ganar the ITV talent show en 2010.

But he revealed: “I hated wearing a hat — I just didn’t like having thinning hair.”

The former painter and decorator from Essex had his first hair transplant en 2012, the second in 2014 and third in 2019.

“If anything’s going to age you, it’s hair. 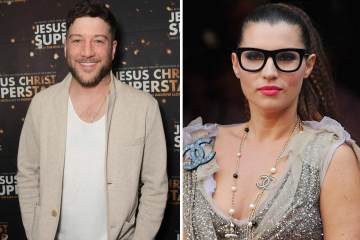 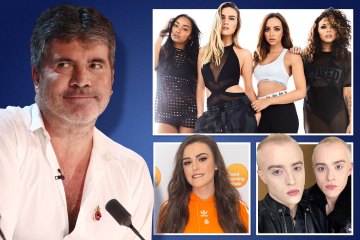 “It made me really self-conscious.

“People think because you’re a guy it’s fine. I get angry as women can put stuff in their lips or chest and it’s fine.