Mike began weight lifting in 2008 a la edad de 18, and left his home city of Leeds to pursue an Economics and Business Management degree in Newcastle that same year.

no fue hasta 2012 that he decided to leave his partying days behind for a career in fitness. 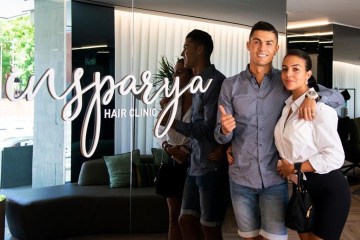 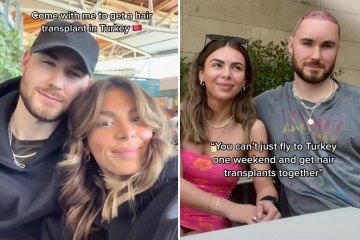 En 2017, he decided to shave off his hair to a buzz cut which at the time he felt would disguise the patches of hair loss.

sin embargo, he started to grow his hair back and used products to make it appear fuller.

Check the video out aquí.