The prizes usually go down like a lead balloon with viewers and they’re often slammed as “Müll”.

jedoch, viewers were stunned as one contestant won an amazing prize. 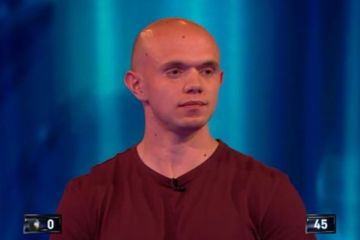 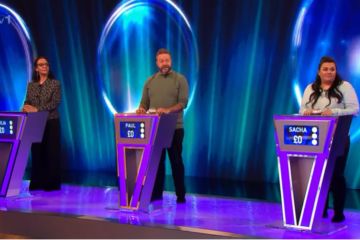