Love Island star Molly confirmed that she and her co-star boyfriend Tommy Fury we’re expecting their first child, a girl, together, earlier this year. 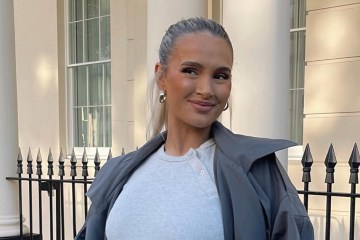 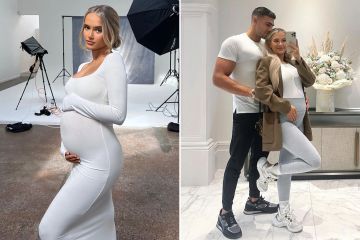 In attempts to guess the chosen name of Molly and Tommy Fury’s baby, fans took to the comments section on a TikTok video.

Another person’s comment raked in nearly 1,000 likes, as they explained: “She has posted a cloud emoji in majority of her insta posts…. Baby name will be CLOUD.”