The Towie star was left devastated when Jake, 33, died in a car crash in Bodrum, Turkey, in July.

And Yazmin, who badly injured her arm in the smash, has been spending more time with her parents to help her heal emotionally and physically. 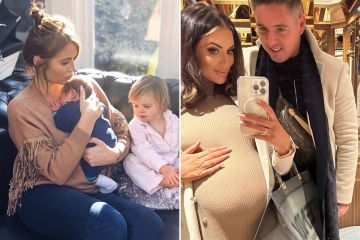 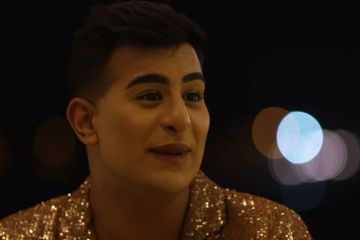 The reality star told The Sun in July that she was sleeping with her mum every night due to nightmares and flashbacks over the car crash that killed Jake.

She also said she will “miss him always” and “may never get over the pain” of the horrifying accident.