Un terzo è intervenuto: “Is the Pietro and Ella story really necessary? I’m pretty sure I’m not the only viewer who finds it uncomfortable to watch!” 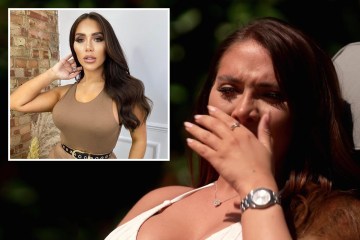 Un quarto ha detto: “The ick is getting worse the more this date goes on. So grim.