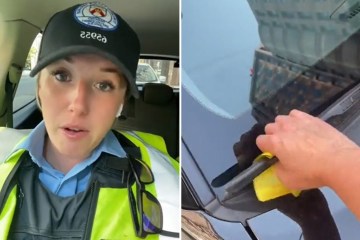 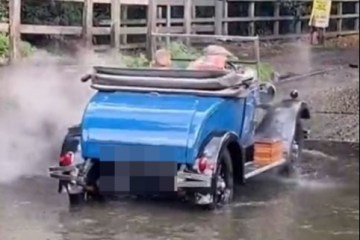 But Aaron Stringer was unimpressed. Il a écrit: “It’s technically impersonating an officer of the law. Utterly not funny.”

Police said they had “no concerns” after checking the dummy.

Un porte-parole a dit: “As long as the item is helping to slow down traffic, and doesn’t cause a danger, it can remain.”