MENOPAUSE hormone therapy will now be rationed until October as pharmacies struggle to restock top medicines.

Health ministers this week added a three-month extension to a ban on long-term prescriptions of hard-to-get drugs.

Soaring demand for patient favourite Oestrogel is driving the supply drought, with limits also placed on 11 other hormone replacement therapies.

The three-month rationing order, known as a serious shortage protocol, was first imposed in April and ended this week – but it has now been extended by another three months.

A government source said stocks have improved since the spring but some medicines still have supply issues.

Health minister Maria Caulfield told The Sun: “As demand for HRT has soared, we have seen some issues in the supply chain which have caused shortages of certain products.

“It will of course take time to ensure there is a long-term, sustainable supply to meet rising demand.

“That’s why we are acting carefully and taking precautionary action by extending most of the serious shortage protocols currently in place. 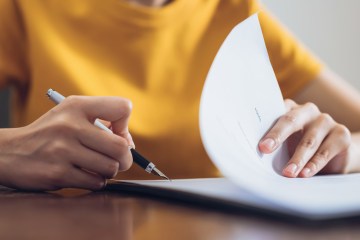 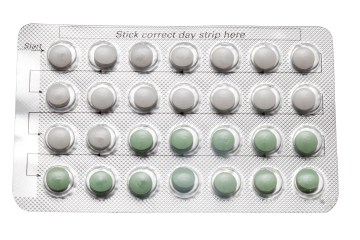 “This will continue to limit prescription of certain products to a three-month supply and allow pharmacists to offer substitute products where appropriate.”

Ministers were forced to act in April when many women found they could not get HRT prescriptions filled.

The rub-on oestrogen treatment Oestrogel was hardest hit by shortages and makers Besins Healthcare even opened a new factory to cope with demand.

An HRT taskforce is now working with suppliers to boost production as The Sun’s Fabulous Menopause Matters campaign calls for more help for women going through the change.

Dr Paula Briggs, from the British Menopause Society, sagte: “The situation is evolving and it’s good that we now have somebody in government who is actively monitoring it.

“There has been a lot more focus from pharma companies as well, who regularly update us.

“Supplies are really variable across the country and they come in and out – but most people are able to access their treatment or a temporary alternative.”