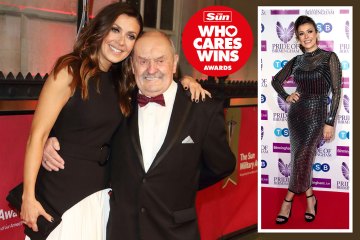 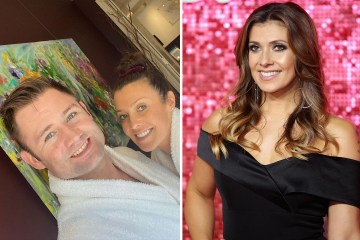 一人が書いた: “@msm4rsh what a beautiful film on the baby loss exhibition. Thank you for opening up discussion on that. It would be great to see groups like this for early miscarriage as well. What a great initiative.”

別の追加: “What a beautiful piece on @BBCMorningLive
about #babyloss this morning. Thank you @msm4rsh for always giving this subject a voice. Brought a tear to my eye. @SandsUK
#alwayslovedneverforgotten.”

3番目のツイート: “Leaking eyes watching Kym’s report, very moving” while a fourth shared: “So proud of you.”