WOKE panto bosses have slapped a trigger warning on Jack and the Beanstalk.

Small children have also been banned from the fun, with producers alerting theatregoers about smutty jokes.

Bosses at the London Palladium sagen: “Parental discretion is advised due to innuendo.” 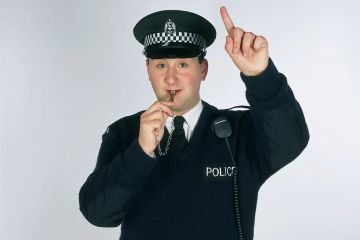 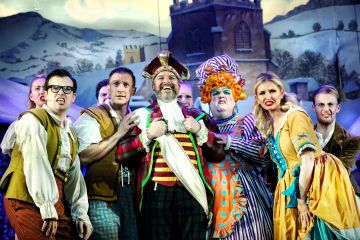 OH YES IT DOES

Bosses at Shakespeare’s Globe in London say of Titus Andronicus: “This play contains incidents and themes of anti-black racism, sexual assault and its aftermath, extreme violence and death, including bodily mutilations, cannibalism, rape and self-harm.”

And so the public is left in little doubt, the Globe adds: “This content may be extremely upsetting for many.”

And if snowflake students feel they might be offended they can put down their pens and walk out.