It’s believed the graveyards began at the end of World War II, cuando American soldiers, unable to afford to ship their cars back home, simply left them in the forest. 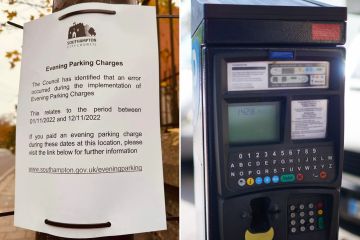 Thousands of drivers have been overcharged for car parking – ¿estás afectado?? 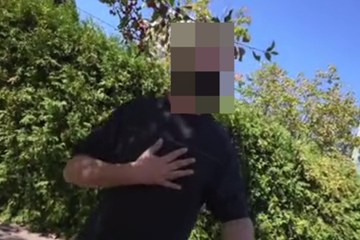 Mas cerca de casa, the UK has plenty of car graveyards of its own – like the Reliant Scimitar graveyard in Derbyshire.