الفيديو, uploaded to TikTok by user @egghead_reboiled has already been viewed nearly 80,000 times on the social media platform. 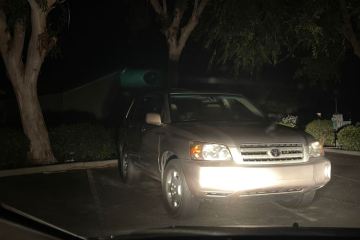 واحد: “It’s as funny as it is dangerous, not sure if whether I should laugh or complain.”