Overall, one in ten officers — around 3,000 — are not available for full duties because of misconduct cases or ill health. Around 500 of them are suspended or on restricted duties.

He told BBC Radio 4’s Today programme: “I have about 100 officers in the organisation who have very restrictive conditions on them because, frankly, we don’t trust them to talk to members of the public. 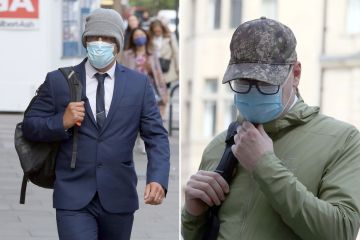