A FRUSTRATED resident has shared how she pays a monthly rent of over £900 to live in a block of luxury apartments but has ended up in a “squalor” instead.

Other fed-up residents have also reported problems such as a “disgusting” bin room in the block of flats, where rent prices can go up to £970. 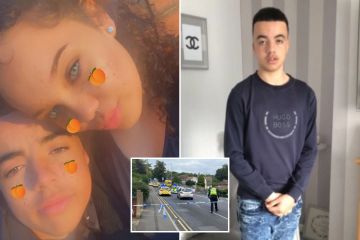 Meanwhile, another resident Alex Joint, 31, who pays around £745 a month added: “I feel frustrated and fed up. I feel like they get away with it because these are the cheapest flats this close to town and it always makes me laugh when I see them advertise them as ‘luxury apartments’.

Sasha Deepwell, Chief Executive of the housing firm which manages the building, Irwell Valley Homes, said in a statement: “We’ve made significant progress against an improvement plan that we have worked on with residents to address their concerns at Richmond Hill.