MAFS producers went to extreme lengths to make sure no rows became physical during the filming for the upcoming Christmas reunion special, which took place this week.

The Sun exclusively revealed that the popular E4 show had landed a festival special back in September.

And it’s the best news for fans as the seventh series of Married At First Sight wrapped up earlier this week.

Now viewers will not have to wait long until their some of their favourite stars from the last two seasons are back on their screens.

Knowing full well how explosive things could get, they took a number of precautions to make sure nothing got out of hand.

A source told The Sun: “Bosses searched all the cast’s bags for alcohol when they arrived for filming as they didn’t want anyone sneaking in any booze of their own. 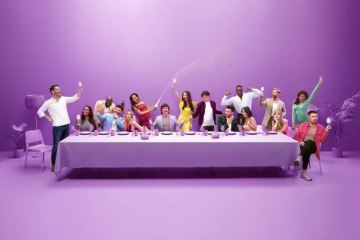 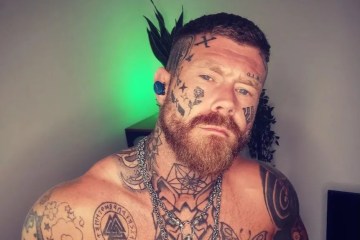 I was put on 24/7 watch at MAFS UK Reunion after bombshell secret, says Matt

“Producers have a strict limit on what the cast can drink during filming, as they know things can get heated and they don’t want any of the fights getting out of control.

“Like on Love Island, they are limited to a couple of drinks so nothing gets out of hand.”

A spokesperson for the show confirmed: “Alcohol intake is monitored and limited across Married at First Sight UK shoots.

“Producers prioritise the contributor’s safety and wellbeing at all times.”

Two of this year’s most memorable brides were also snubbed from the festive special.

Bosses decided not to ask Whitney Hughes and April Banbury to take part.

“Many of the cast were surprised to learn that Whitney and April hadn’t been asked to film the Christmas special – they expected them to be there,” an insider told us.

“Not every participant from the 2021 and 2022 series was asked, but considering what key characters both of them were during the most recent run, there was lots of chatter on set about them not being involved.”

Another show source confirmed that Whitney and April were not present during the seasonal shoot, and said casting would be confirmed in the coming weeks.

It comes as The Sun revealed yesterday that two grooms had also been axed from the festive special.