ELON Musk has hinted at a massive change at both Tesla and SpaceX after it was revealed that he welcomed twins with one of his Neuralink subordinates in late 2021.

Musk, now a father of nine, was responding to a Twitter thread about having children – hours before he terminated his deal to purchase the company.

Musk was responding to a thread about the cost of having and raising kids when he shared the news.

“Kids are worth it if at all possible. I’m planning to increase childcare benefits at my companies significantly,” his tweet begins.

“Hopefully, other companies do same. 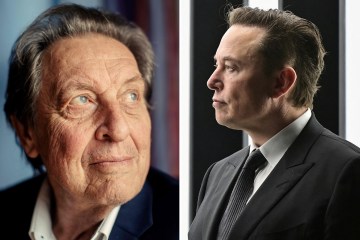 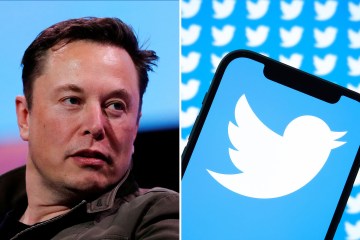 “Hopefully, details to be announced next month.”

The company also offers up to $40,000 in reimbursement for fertility and related treatments.

The two met through her work with OpenAI, the nonprofit Musk cofounded in 2015.

Musk had his second child with singer Grimes, via surrogate, in December of 2021.

A judge in Texas granted the order in May, Insider reports.

In breaking his silence on the news, Musk took to Twitter to share his thoughts on the world’s “underpopulated crisis.”

“Doing my best to help the underpopulation crisis,” the wealthiest man in the world wrote.

“A collapsing birth rate is the biggest danger civilization faces by far.”

He added: “Mark my words, they are sadly true.”

The Tesla CEO praised parents who have “big families” and joked that the population on the planet Mars is still “zero” in a sequence of follow-up tweets.