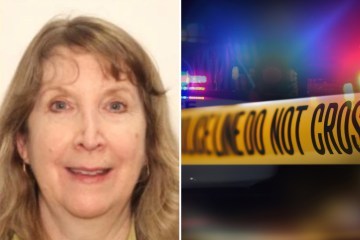 Devastating audio obtained by the New York Post appeared to show Julissia begging her grandma and foster parent Yolanda Davis not to make her go to Jones’ Zuhause.