VANESSA FELTZ was brought to tears as she read the announcement of the Queen’s death on TalkTV.

The beloved monarch passed away on September 8 leaving the nation stunned and grief-stricken.

Leaders from across the world have paid tribute to Her Majesty, who reigned for 70 years.

While concerns had been growing all afternoon for her health, the announcement still came as a shock for many.

Feltz had been presenting her new Talk TV drivetime show which debuted this week when she had to make the announcement.

The former BBC radio star came back from a break where she could be seen gripping a piece of paper. 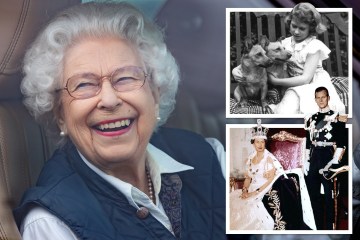 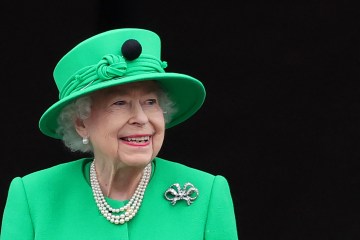 Feltz has to fight back tears as she says: “And I’m extremely sorry to have to bring you the exceptionally sad news that Her Majesty the Queen has died.

“The news has been confirmed by Buckingham Palace. Her Majesty was 96 years old and had reigned for 70 years.

“News of her passing is reaching the rest of the world and she was monarch of more than 100 million people.”

Feltz was one of a number of Brits hit hard by the news as the nation reflected on its loss.

After her show had finished, Piers Morgan also paid tribute to the Queen’s extraordinary reign on Talk TV.

Thousands gathered outside of Buckingham Palace and stayed well into the night as grief rippled through the UK and the world.

Among the most poignant of tributes came from the Queen’s son and the new King, Charles.

He said: “The death of my beloved Mother, Her Majesty The Queen, is a moment of the greatest sadness for me and all members of my family.