Turner, who occasionally used the name Donald Montrell, was living in شيكاغو after running away from his home just a year before his death. 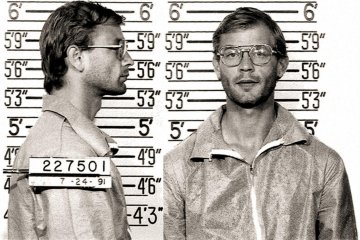 في 1991, Dahmer travelled to Chicago to attend a gay pride parade – it was there he met Matt Turner who was waiting at a bus station.

Dahmer lured the young man back to Milwaukee, ويسكونسن, with him and invited him in to his apartment.

Jeffrey Dahmer was responsible for taking the lives of 17 young boys and men between 1978 و 1991.

Dahmer was convicted and sentenced to 16 life sentences.