VIEWERS of The Walk-In have been left “feeling sick” after the new drama kicked off with a “horrível” cena.

Ator Stephen Graham stars in the new five-part series as a reformed right-wing extremist set against the backdrop of the EU Referendum.

Dr Bhambra almost died in the 2015 ataque racista, which saw him butchered with a claw hammer and a 30cm-long machete. 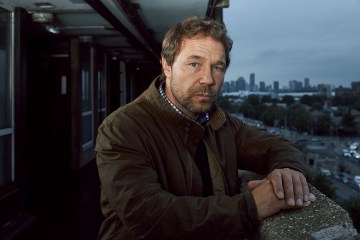 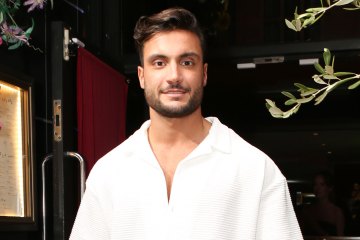 His attacker, Zach Davies, told onlookers he carried it out in revenge for the 2013 murder of soldier Lee Rigby. He was later caged for life and ordered to serve a minimum of 14 anos.

Um tweetou: “I feel sick. This is gonna be tough to watch.”

Outro adicionado: “That was gruesome on every level.”

In upcoming episodes, Mateus – played by Stephen – will foil a plan to kill an MP.

Depois de 2016 murder of MP Jo Cox, Matthew had received an email the following year from someone claiming to be a member of a specific far-right group he had struggled to infiltrate, who alerted him to a plan to murder the second MP.