MAESTRO DE COCINA: The Professionals viewers were left fuming by a “waste of time” challenge on the latest episode of the BBC show. 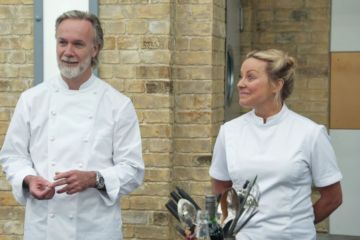 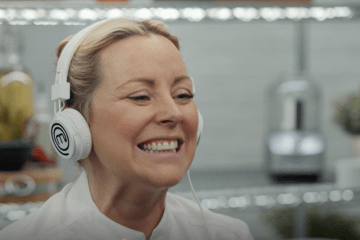 Otro escribió: “Why do a skills test if you just send them home??? #MasterChefTheProfessionals”

Un tercero escrito: “What’s the point of the skills test if the judges ignore it ?#MasterCheftheprofessionals”

Un cuarto hizo eco: “The #MasterChefTheProfessionals tech challenge does seem to be a waste of time, as it appears it doesn’t count for anything . Ollie didn’t deserve to go tonight as he was by far the best in that stage. #bringbackollie”

Desafortunadamente, budding cook, Ollie did end up being sent home as he failed to impress the MasterChef professional judges.