FORMER Love Island contestant Zara McDermott revealed “there’s loads of people” in the villa and not just the contestants.

Zara, who appeared on the ITV2 series in 2018, spilled the beans on the daily visitors to the Love Island villa.

“No, you cook your own breakfast and then you have caterers for lunch and dinner,” she revealed. 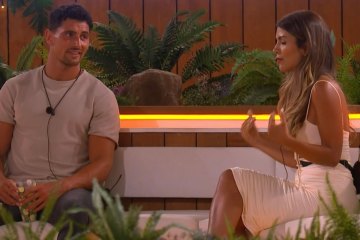 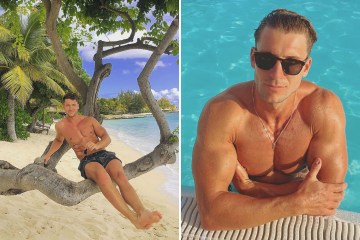 Getting excited, he said: “So they do get told? Do they go, ‘Look guys, sit on that bed, you’re about to get a text’.”

She explained: “They would be like, ‘Maybe you should all have your phones in your hands…”