Jim said: “It’s ludicrous to me to think that this is an industry whereby you sell a £40,000 or £50,000 car to someone that you never talk to, ever. You leave all that to your dealership network. 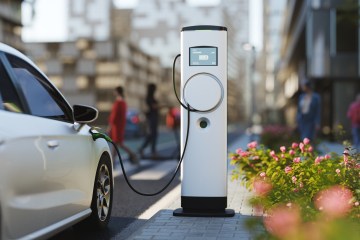 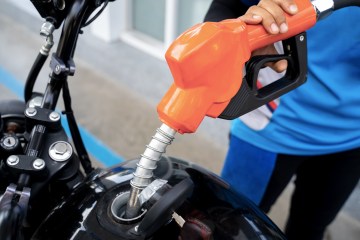 “Technology wins the day. That’s why we all wander around with iPhones and nobody is tied to a phone any more. Were they more expensive when they first came out? Absolutely. But did they offer so many more benefits? Absolutely.

But Jim has an answer for that too. He said: “When people are making big purchase decisions in the future, they are going to really think about the residual value of an ICE car in three or four years’ time, and whether I should buy an EV because it’s going to have a higher residual.