Crown courts in England and Wales all but ground to halt as wigged lawyers protested about the terms of a proposed 15 per cent rise in their fees — insisting on 25 per cent.

Courts are already facing a backlog of 58,000 cases. 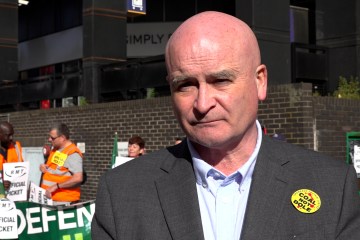 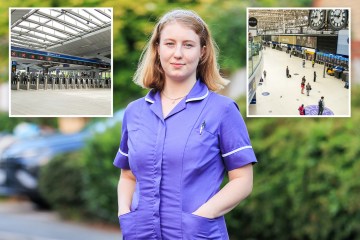 I was forced to walk five miles to work because of rail strikes, says nurse