The special coating repels 尿 and sends it splashing back from where it came.

It is being applied in some of the most frequently defiled side streets of Soho, the party hotspot in central ロンドン.

Aicha Less, deputy leader of ウェストミンスター city council, which spends £900,000 a year clearing up the mess, 前記: “Residents and businesses are fed up. 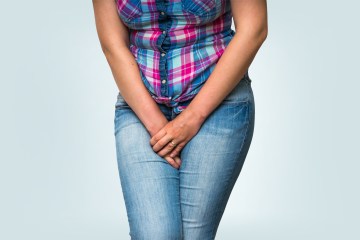 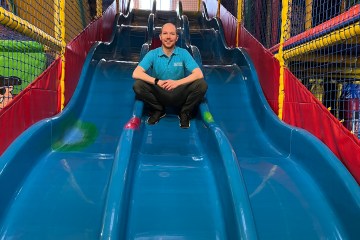