Additionally, parts of northern Scotland will see a yellow ice warning in place until 10am Wednesday. 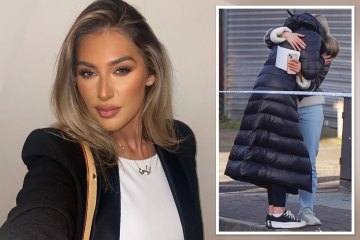 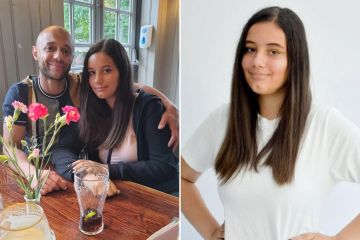 Drivers planning trips over the next few days have been urged to check for any updates to weather warnings as conditions are expected to remain “unsettled”, according to meteorologists.

“Transpennine routes could find there are some tricky driving conditions, for example.