قالت: “I was down at my parent’s house because it was my dad’s 70th birthday party this weekend.

فيليب, who had stayed in London to go on the Pride march and then went to the Grand Prix at Silverstone, طلبت: “Did you have a good time?” 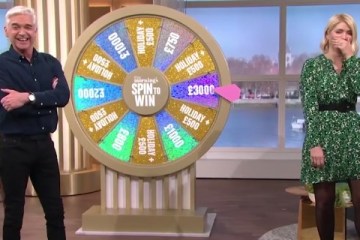 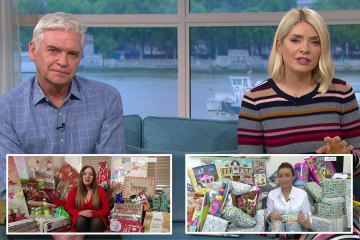 كتبت: “The sun is shining down on @pride London today… If you are going, have the best time.”

هو قال: “كان رائع, what a lovely atmosphere. Fifty years of Pride and the team down there. Alison was in her element.