JACOB Rees-Mogg has done a deal aiming to shrink the Whitehall “blob” by a quarter.

The senior minister thrashed out a plan to slash Cabinet office staff by 2,664 over the next three years saving taxpayers up to £70million.

It will make Britain “nimble like an Aston Martin”.

It is a milestone in the government’s pledge to axe 91,000 staff in a war on Whitehall inefficiency.

The big-hitter told The Sun on Sunday: “The British state needs to be slick and nimble like an Aston Martin not slow and bloated like a clapped out old Trabant.” 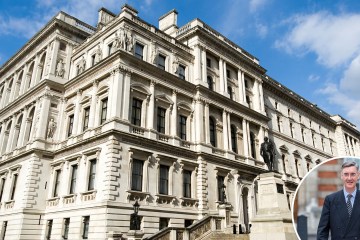 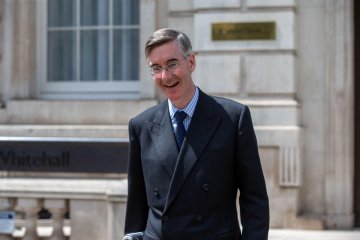 The deal must be signed by the next PM.

Overall he has drawn up plans to save taxpayers a whopping £4billion over the next few years.