The Busted star said he enjoyed being social-media free after quitting the app while performing on stage last year.

He said: “I’m back!!! That was a long seven days, I know. Not that I think that anyone has at all been waiting for me to get back on here… 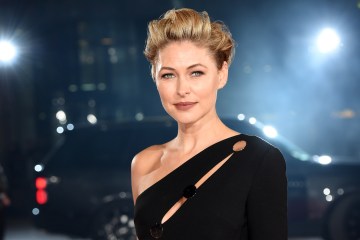 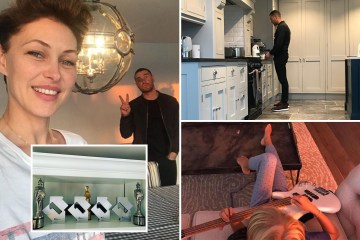 “So, I’m gonna be back and gonna be changing a lot in my life and that will be reflected on my Instagram.

He added: “This is me and @emmawillisofficial on my birthday yesterday. I’m a lucky happy man. Big love to everyone.” 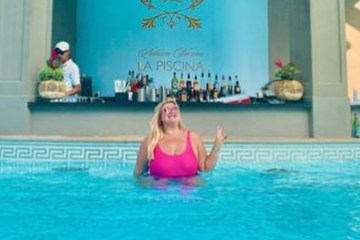 Back in 2017, Matt was turned away from two gyms while on tour in Tokyo with the Busted boys for having tattoos.