DANNIELLA Westbrook is taking a break from social media after worrying fans with a confusing tweet.

The ex EastEnders star told fans her phone had stopped working after sharing a tweet filled with random letters and digits.

“Will be off all socials and cant except text or calls as this phone is daffy ducked… So until a new one arrives I can’t be contacted,” she said on Instagram earlier today.

The tweet came as such a surprise and some couldn’t help but write back to the star to enquire about her welfare.

One fan wrote: “everything alright danniella” 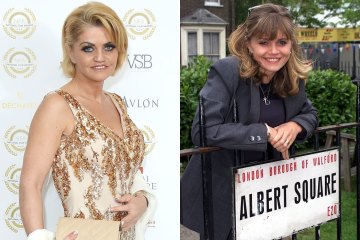 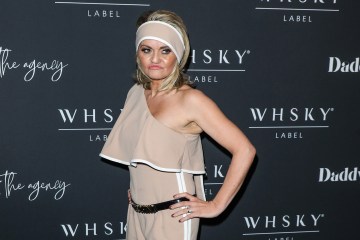 Whilst another wrote: “I’m confused”

This comes just as the former EastEnders star has announced her return to acting after 6 years.

She will be throwing herself back into the acting world in an ‘adult panto’ in London’s West End.

She’s set to play the Fairy Godmother in Sinderfella alongside former Big Brother housemate Simon Gross in the show.

A source told The Sun: “Danniella started her career on stage years ago so she is super excited to get back to her roots and return to theatre.