A WORKER has vanished after being accidentally paid £150,000 for a month’s worth – 300 fois son salaire. 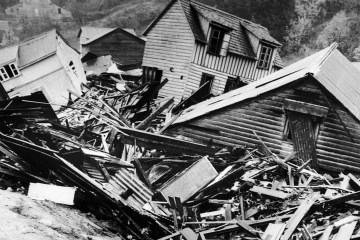 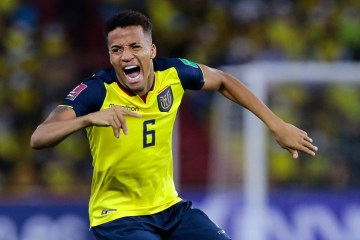