The defendant, who wore a beige jacket, white top and black trousers for the hearing, spoke only to confirm her name and enter not guilty pleas to both charges. 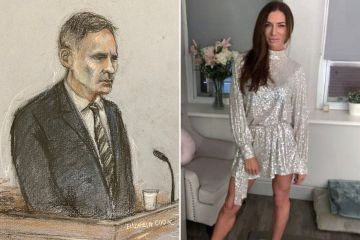 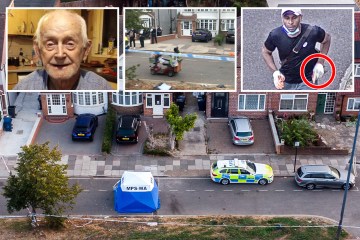 It’s alleged Joynes “intentionally touched” the boy “not reasonably believing he was 16 of oor”.