Egter, one Teletubbies sketch which was broadcast in 1997 was actually so terrifying that it was banned in countries around the world.

In die VSA, the entire episode which featured The Lion and The Bear sketch was outlawed by PBS after the backlash it received.

In 1999 it was banned in even more countries, and by 2001, BBC bosses had decided to censor the sketch for UK viewers. 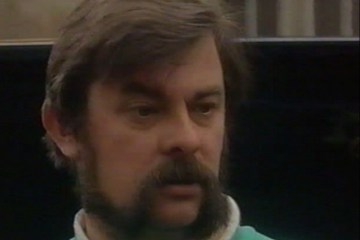 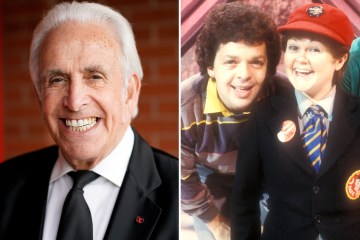 The Lion and The Bear was a sketch about two cardboard cutout characters who were, nie verbasend nie, a lion and a bear.

In die original sketch, the Teletubbies were terrified by the arrival of the Bear who creepily repeated the same sentence several times.

“I’m the Bear, I’m the Bear, with brown fuzzy hair. I’m hiding from the Lion but he doesn’t know where," sy het gese.

In die censored sketch, many of the original elements had been changed.