A CAMPER has said he is “lucky to be alive” after revealing the terrifying moment he woke up to a giant crab holding a steak knife.

Kylesthenix filmed himself getting out of a tent at night and wrote, “I got woken up at 2am by a scratching sound outside my tent,” over the viral video.

After walking a couple of steps outside the tent, the self-titled “fake lawyer, padre, and assassin,” captured a horrifying creature that brandished a dangerous weapon.

He then bravely snapped the steak knife away and said “gracias.” 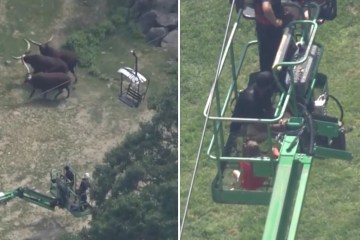 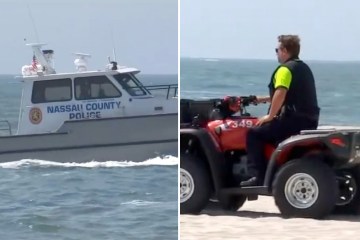 He posted a follow-up video showing off a better look at the crab and said “I see it now,” with spider and crab emojis.

Aparentemente, la “mega-crabs” can lift objects that are the weight of a 10-year-old child, the London Natural History Museum reported.