El dijo Times Radio some people had “literally got no money left” and were being forced to take such drastic action to survive.

The former President of the CBI dicho: “Shoplifting is a concern and you know, getting the police to take action and respond to cases where we and other retailers… this is a concern right across the retail trade. 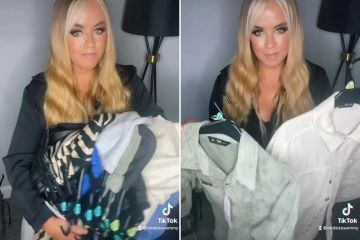 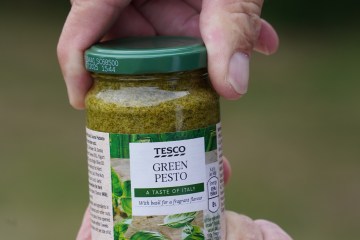 “sí, we are putting more security presence into those of our stores that are most impacted by shoplifting.

It comes as the UK faces huge price inflation of every-day items like milk, manteca, crisps and oil.

En julio, The Sun reported that supermarkets were putting security tags on blocks of cheese.

Cheddar was tagged at an Aldi en Wolverhampton, while lamb chops were placed in secure plastic boxes at a nearby Cooperativa.