She shared them in a video on Tiktok captioned: “I went through some ROUGH experiences so you don’t have to. Here’s 3 things I would never ever do as someone travels for a living.”

Instead, she urges people to use a no foreign transaction fee card or withdrawing money from ATMs after arrival. 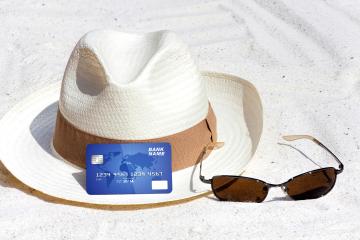 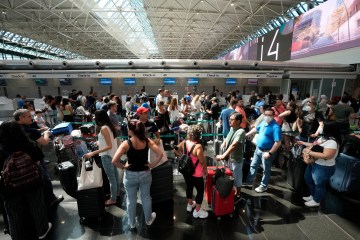 One said: “If you plan to exchange money, you can order and exchange any currency at the bank and their rates good too.”

One wrote: “I was in Angola and accidentally swallowed water and had diarrhoea for like a week.”

Another said: “I got food poisoning when I was in Morocco because of the ice.”

However, a lot of European people disagreed, saying their tap water was fine to drink.