The Regal, a Wetherspoons pub, was originally built in 1937 as the Regal cinema. 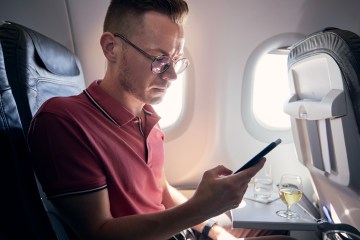 The interior is said to be derived from the Little Theatre at Versailles, although has been a nightclub, a casino, and then a Wetherspoons desde 2017.

Esto version in Manchester was previously a cinema, opening in 1914, but is now one of the largest pubs in the UK.