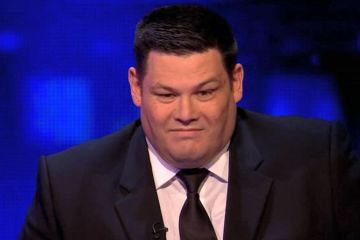 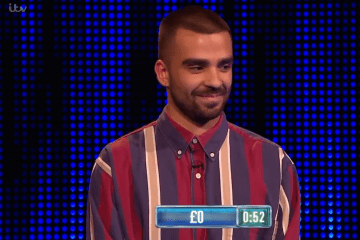 One said: “SWEDISH HOUSE MAFIA #Thechase,” with a video of a man giggling away tohimself.

The band was named with the first initial of each band members name: Agnetha Fältskog, Björn Ulvaeus, Benny Andersson, and Anni-Frid Lyngstad.

Except for a TV appearance in 1986, they did not appear publicly together until 2008, when they reunited at the Swedish premiere of the Mamma Mia! movie.

The quartet confirmed they were launching a show called ABBA Voyage in August 2021, featuring “ABBA-tars” of their younger selves beaming on stage while performing their classic hits.