Her Majesty died “peacefully” on Thursday at Balmoral with her family at her bedside – ending a historic 70 year reign. 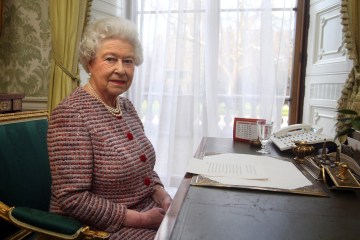 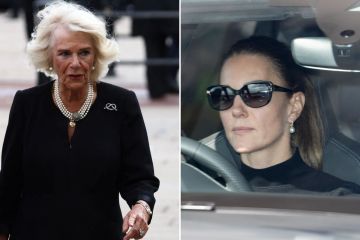