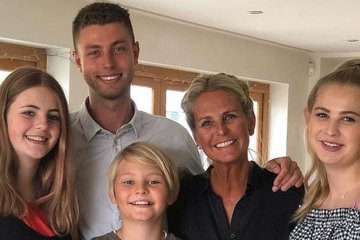 Writing in her column for The Sun, Ulrika explained: “As a native Swede, WE have a very well-adjusted attitude to Nacktheit and bodies.