Ellie, 15, was last seen on Saturday evening at her home address in the Gleadless area of Sheffield, South Yorkshire. 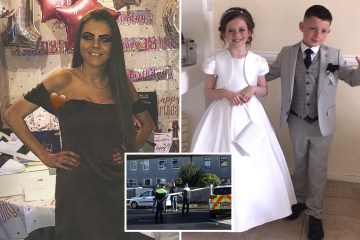 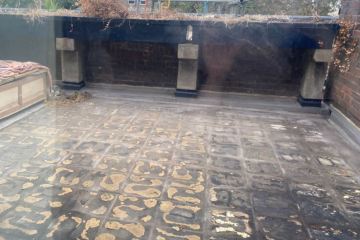 If you have any information which may help police enquiries, please call 101 met vermelding van die voorvalnommer 38 van 4 September.