The BBC show is officially returning to screens in January after being revived after initially being axed in 2015.

Across the term, Waterloo Road’s teachers and parents are going to have to learn on their feet as they try to navigate the ever changing social landscape – from teen homelessness to the cost of living, being LGBTQ+, racism, sexism, mental health and everything else facing young teens today. 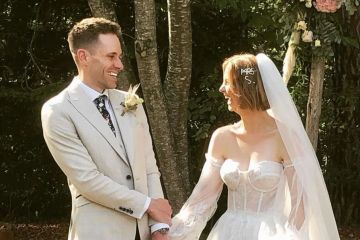 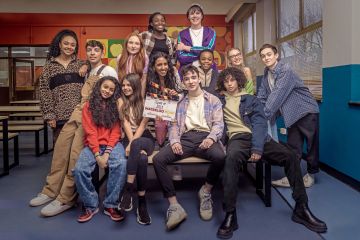