“The first thing people ask us apart from, how much does the electric cost, is when did you start it all,” Lee said on their Blog. 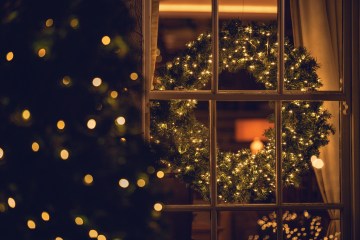 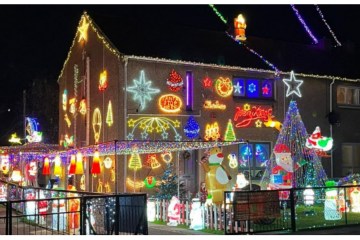 “We went up B&Q and they were selling all there Noël lights off half price, so I seen a small Christmas tree I bought it and that was that,” the 33-year-old continued.

“So the first year we got the main parts, i.e. Mary, Joseph, baby Jesus and the three wise men,” Paul added.

“It takes a lot of setting up and that’s why we start in October,” ils ont ajouté.

On the Brailsford’s blog, ils ont écrit: “As there was a lot of public interest in the display, we thought it would be a good opportunity to raise money for local charity’s.

Dans 2007 the pair managed to donate an impressive £15,666 to Cots for Tots and hope their fundraising will continue to grow each Christmas.