“My car is down at the school now,” il a dit Cambridge News, “and my biggest fear is if the alarm goes off at who knows what time in the morning I’ll have to get up and walk down there.” 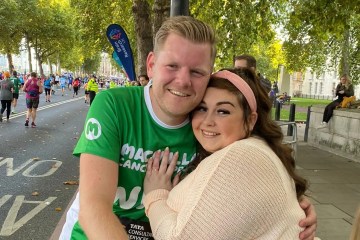 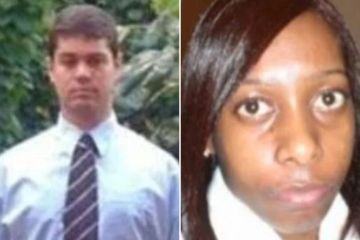 “It’s not safe to walk down Milton Road after dark let alone in the middle of the night,” dit-elle.

The Greater Cambridge Partnership (GCP), pendant ce temps, said they are engaging with local residents about the new cycle path and bus routes plans and designs, which will cost as estimated £24 million.

The GCP confirmed it will be launching a public consultation on their proposals regarding resident parking, la semaine prochaine.

“The GCP consulted the public on the Milton Road project in 2015/16 et 2018 et, following feedback from residents and ongoing engagement with the Milton Road Local Liaison Forum (LLF), we made several modifications to the designs, such as the location of bus stops,” a GCP spokesperson said.