Another boy has entered the villa as the latest bombshell – here’s who new boy Charlie Radnedge is.

Charlie is the latest addition to this year’s Love Island cast, set to cause a stir with his entrance.

The 28-year-old from London works in real estate development and has been single for the past three years. 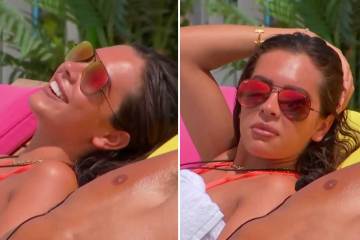 Awkward moment Gemma Owen makes major blunder on Love Island – but did you spot it?

Charlie has said that he has his eye on Ekin-Su, Paige and Tasha but is keeping an open mind until he meets them.

The Love Island cast is quickly changing as islanders are constantly being dumped, alongside bombshells coming in.