A WOMAN has been charged with murder following a fatal stabbing in Ealing on Monday.

Polisie were called to Boddington Gardens in Londen op Augustus 15 following reports of a disturbance.

A 58-year-old woman, who has been named as Aziza Bennis, was found with stab wounds.

Despite the best efforts of the emergency services she was pronounced dead at the scene.

A post mortem examination found the cause of her death to be multiple stab injuries. 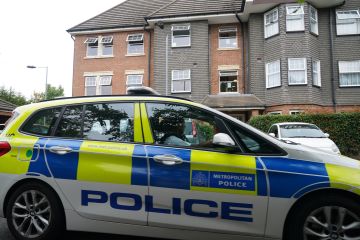 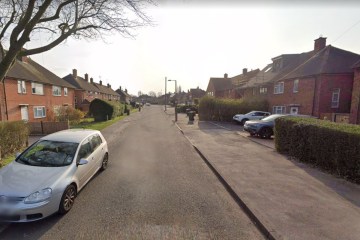 Aziza’s next of kin have been informed and are being supported by specialist officers.

Hanna Bennis, 21, of Ealing was arrested on August 15 and taken into custody.

Op Augustus 17 she was charged with murder and will appear, in custody, at Uxbridge Magistrates’ Court later the same day.

Local residents said the victim was a mum-of-two who worked at nearby Ark Acton Academy.

One woman, who lives nearby but asked not to be named, gesê: ‘’I heard a ruckus and crying.

“We have all lived here since 2005, including her.

‘”It is just horrible. There are no winners to this. She was a dinner lady at a local school.

“She was caring. She had two daughters and one was younger.

“I just don’t have anything bad to say about either of them.”

Local resident Steven Dineen, 58, gesê: “It was a real shock. There have been police guards outside and forensics everywhere.

“It is frightening to be so close. I can only describe my horror.”

He said of the victim: “I got on with her. She was really nice and very friendly.

‘’She lived on her own and I think she rented out the flat for Air B&B.

‘’She used to go back and forth to North Africa. Just last week she offered me a cab, she was really friendly.

‘’I don’t know about the relationships between the mother and daughter.”